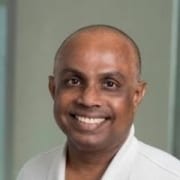 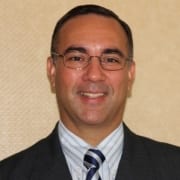 As director of the first of its kind BS in cyber-security engineering program at Mason, Peggy Brouse is passionate about building a new breed of cyber-security professional. As the nature of cyber threats has grown, the demand for timely response and effective action has built the groundwork for a discipline of anticipatory action and security design. The future of cyber-resilience relies on products designed to resist cyber attack. Engineers who graduate from Mason’s cyber-security will be prepared to work on teams who develop new technologies designed to safeguard vital systems and data. Brouse’s career in researching requirements engineering, descision support, and process improvement, along with her expertise in engineering education has uniquely equipped her to direct the course of this pioneer program.  Dr. Brouse has achieved multiple degrees as follows:  PhD, Information Technology, George Mason University (1992); BS, Computer Science, American University (1986); MBA, Marymount University (1986); BA, Creative Writing, California State University, Long Beach (1972) 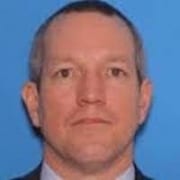 Rock Sabetto has worked in many roles during his engineering career, including technology researcher, adjunct professor, chief engineer, technology consultant, systems engineer, software and database developer, military officer, and teaching assistant. Rock’s current research and analysis focuses on cloud computing security. As a George Mason University adjunct professor, he leads the cyber security engineering capstone program in the Volgenau School of Engineering. Rock holds a Bachelor’s in Engineering from the University of Pittsburgh and a Master’s in Telecommunications from George Washington University. 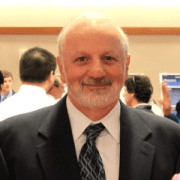 Gino Manzo is a Professor of Practice teaching numerous classes at Virginia Tech and George Mason University. Before joining George Mason University, he was the Operational Director of the four BAE Systems Electronic Systems Microelectronics facilities and Site Executive of BAE Systems, Manassas, Va.. Gino attended the United States Military Academy at West Point, NY. He received his Bachelor’s and Master’s degrees in Electrical Engineering from Cornell University and started his career as a digital board designer and test engineer with IBM in Owego, NY. Over his 38-year corporate career, he has held a host of technical and management positions within all of the Electronic Systems microelectronic facilities located in Manassas, Va., Lexington, Mass., and Nashua, NH. As the Manassas Site Executive, he was responsible for the safety, security, working conditions and community outreach for the 400 Manassas employees.